What Is A Chapter 13 Bankruptcy 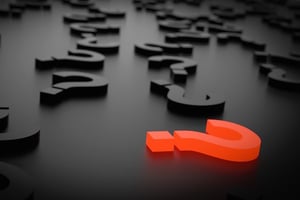 In the vast majority of Chapter 13 Bankruptcies, debtors are only required to commit their disposable income to the benefit of their creditors over the course of a 3-5 year plan. At the end of the plan, whatever unsecured dischargeable debt remains gets discharged, tax free. Some debt doesn’t get discharged even though it is unsecured debt. Child support, alimony, and student loan debt are some examples.

One of the attributes of a Chapter 13 Bankruptcy that I think is really appealing is the fact that all creditors are legally bound to your Chapter 13 plan. While in the Chapter 13 Bankruptcy, creditors cannot try and collect from you in anyway including garnishing your wages or placing a levy on your bank account. This is good for a debtor to know because in traditional consolidation plans there are typically not such protections.

When the time is right, or when you are ready, reach out to Minnesota’s LARGEST bankruptcy law firm at www.kainscott.com. You will be glad you did!

A word from a MN Bankruptcy Lawyer, Wesley Scott