What if Someone dies During Bankruptcy? 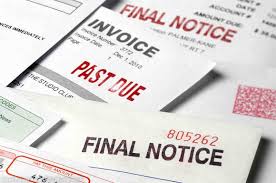 There’s another type of property to which bankruptcy debtors might not yet have received, but which is counted as property of the bankruptcy estate: money or property inherited or life insurance beneficiary payments received after someone’s death.

These types of rules are good reasons why a person thinking about filing a bankruptcy case should speak with an attorney well-versed in bankruptcy law before making the filing decision. The attorneys at Kain & Scott are waiting to help you! Go now to www.kainscott.com. You will be so glad you did!